After working in Melbourne for a year three Dutchmen (ages between 22 and 28) decided to do a Grand Tour of Australia. We bought a 12year old Landrover, fitted her out as we thought necessary and started off between Christmas 1967 and New Year. 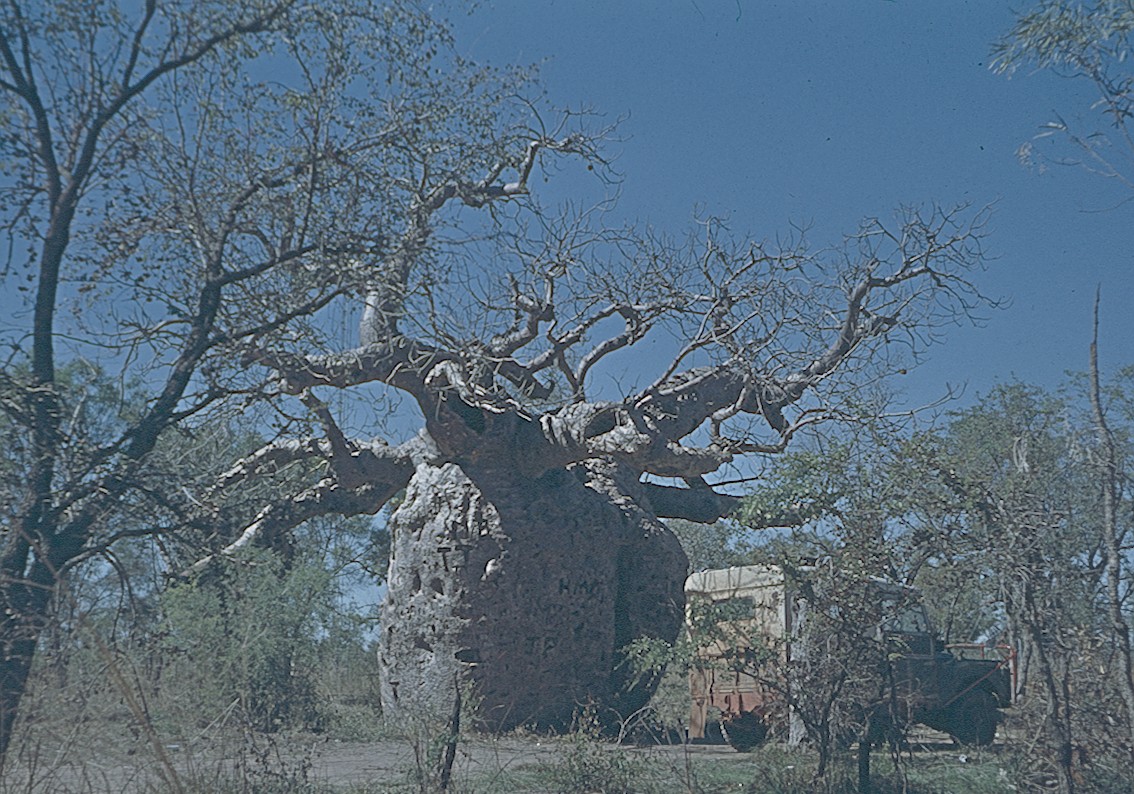 From there we started off in the direction of Wyndham. In Fitzroy Crossing we were told that the track through Gibb River was difficult, no more than 6 to 10 4wheel drives per year would take that track. And apparently the only map was taken from an aerial photograph taken in the Second World War. 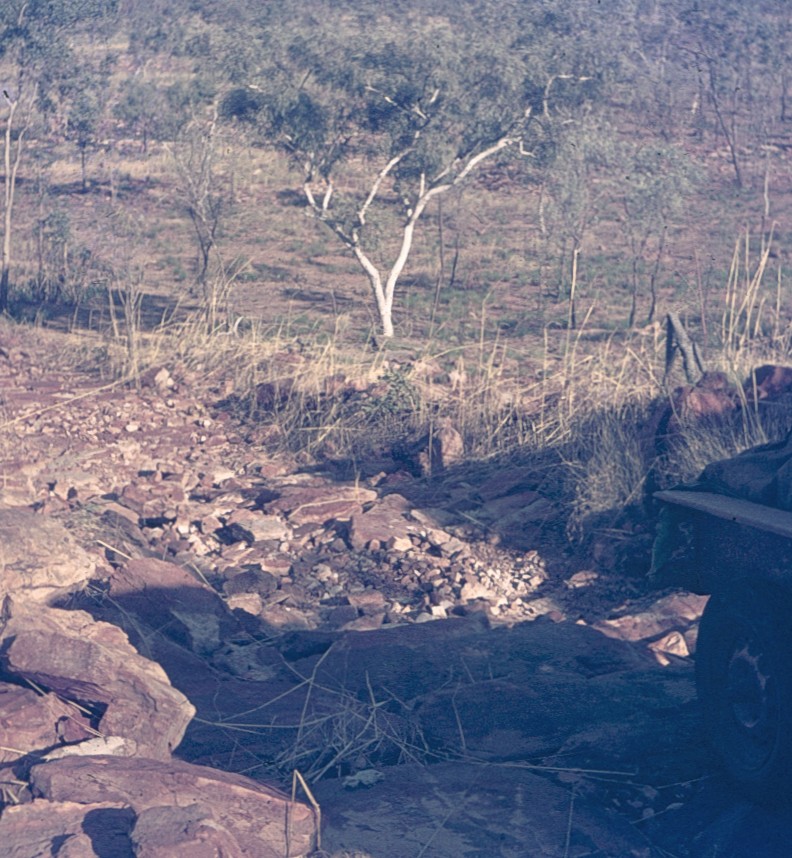 But we decided to take this on. A 44-gallon drum of petrol and lots of water on the trailer, enough beer to last us a week. 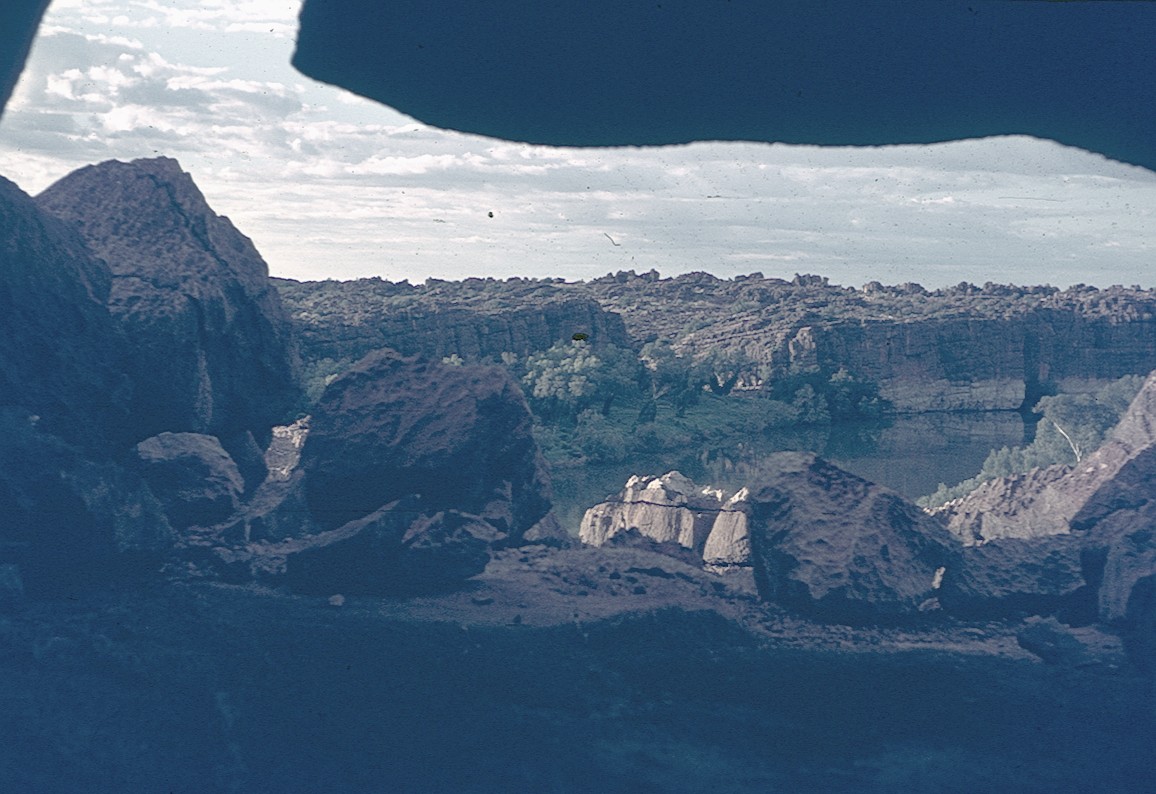 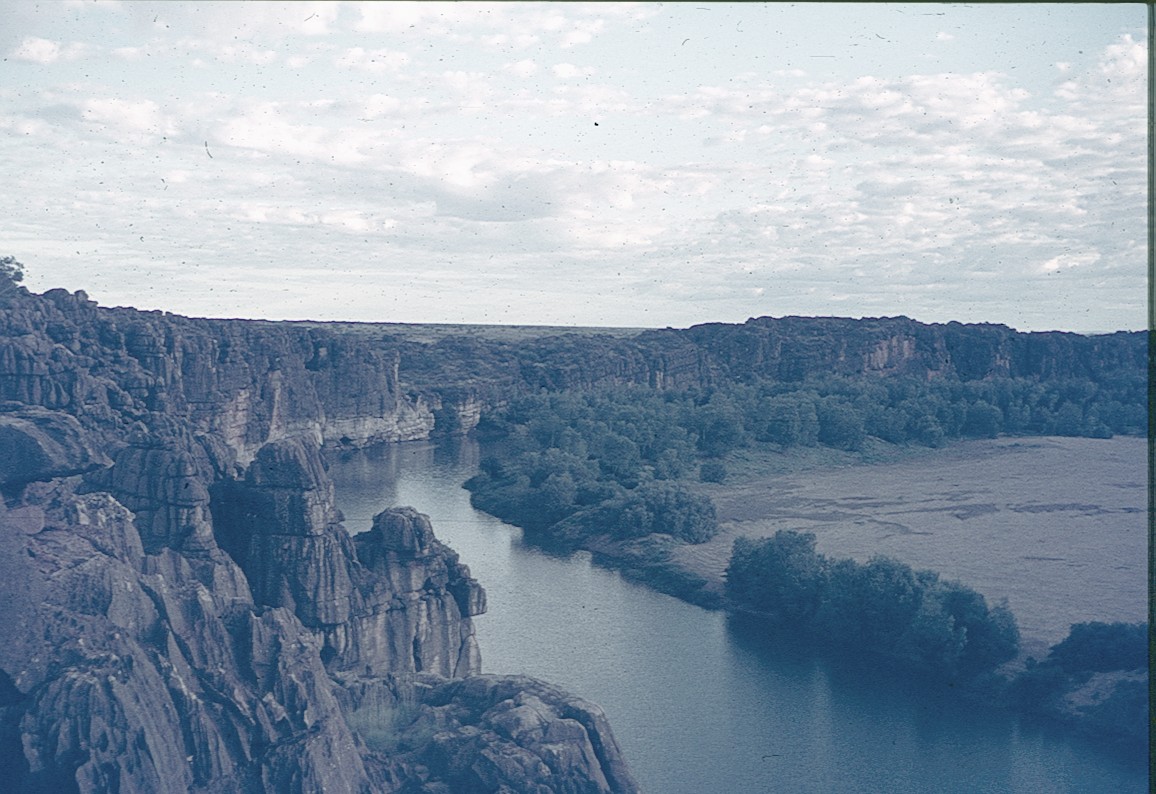 First we took a look at Geikie Gorge, Tunnel Creek and Windjana Gorge. Crossing the mountain ranges was very heavy, like driving up a steep uneven stair. 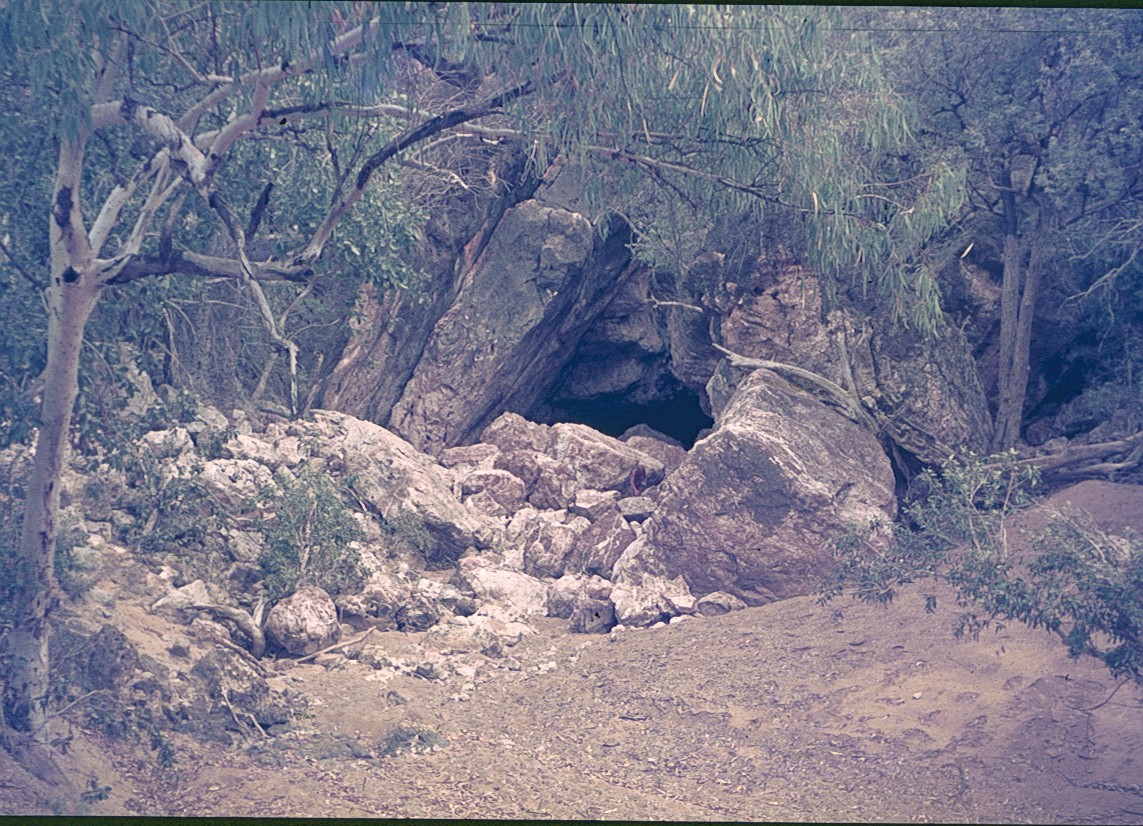 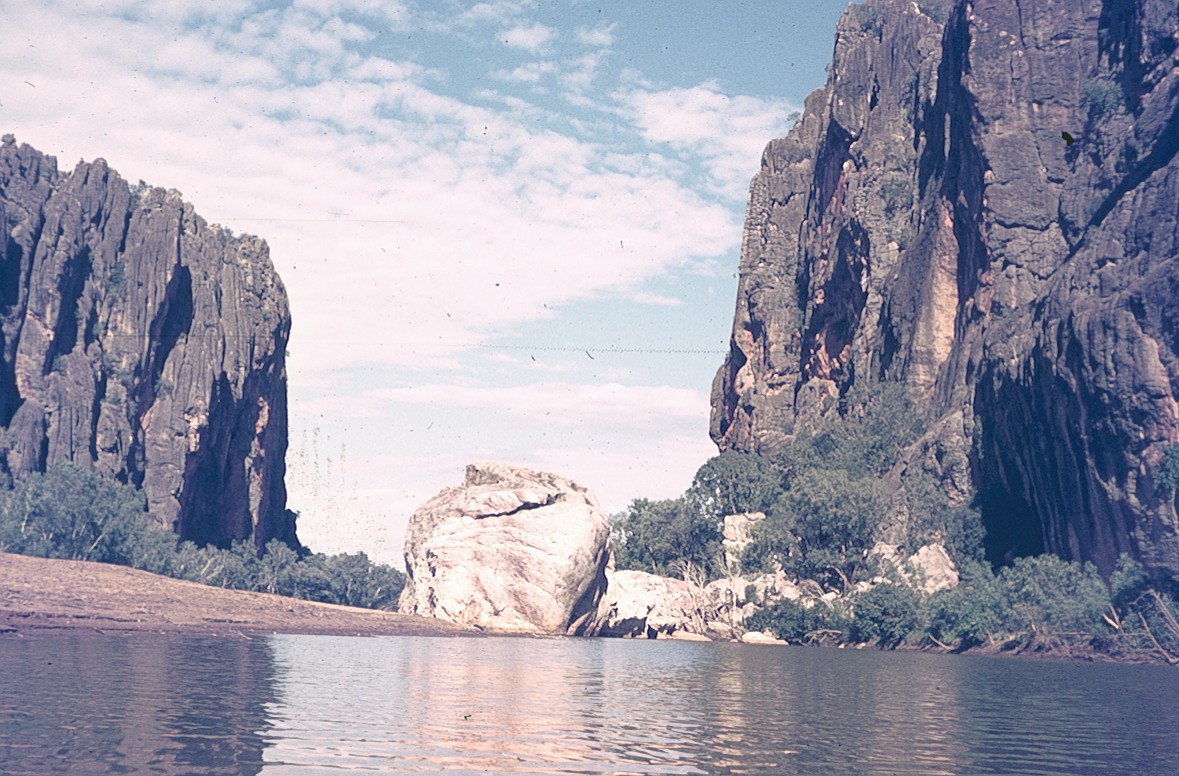 Crossing the rivers took quite some time also, because we had to take off the trailer, let her down the steep slope, then follow with the Landrover, drive through the water (up to 2 foot 3 inches, 68 cm) and the same procedure to get out at the other side; with only a simple hand winch as tool. And 3 or 4 times the track had been washed out in the lower parts, so we had to scout around for some hours to find the track again. 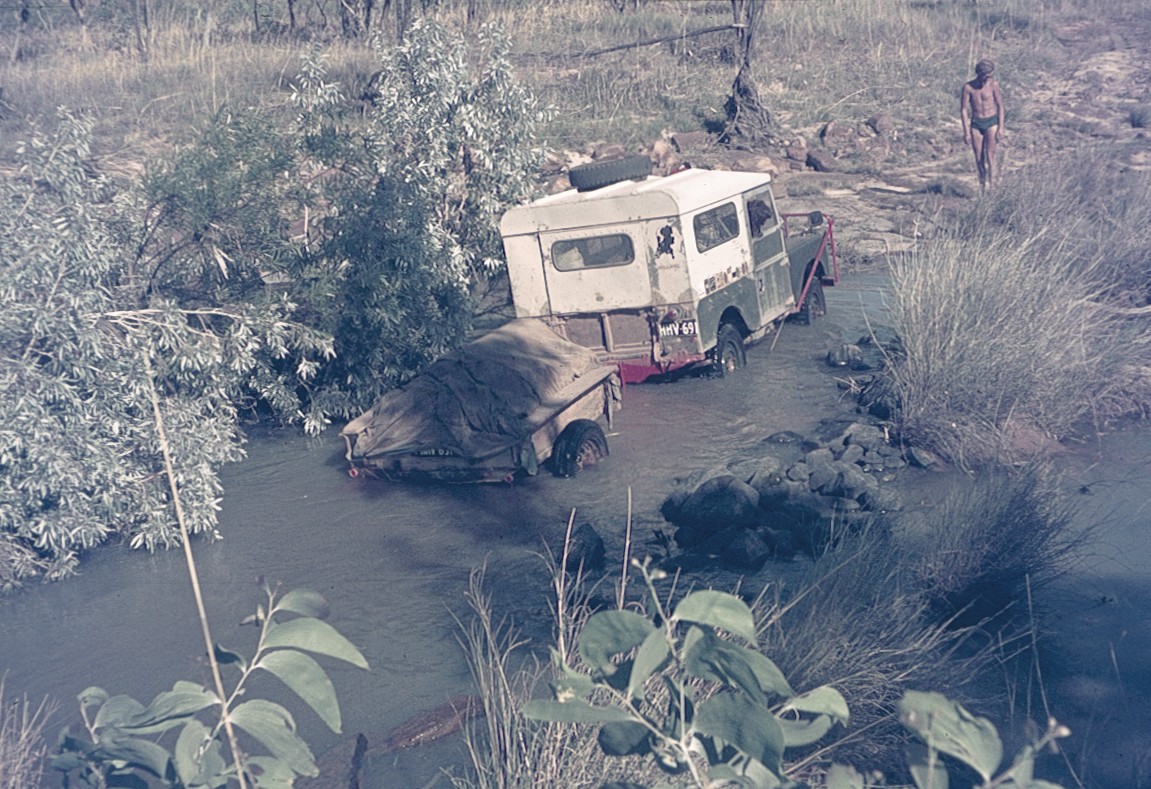 Wildlife around; wild donkeys, kangaroos and wallabies, wild turkey (good to eat!!) and a few dingo’s seen from quite near. After 6 days we reached Wyndham, beer in the 6 mile pub tasted magnificent! We were proud that our 12 year old Landrover did such a good job. 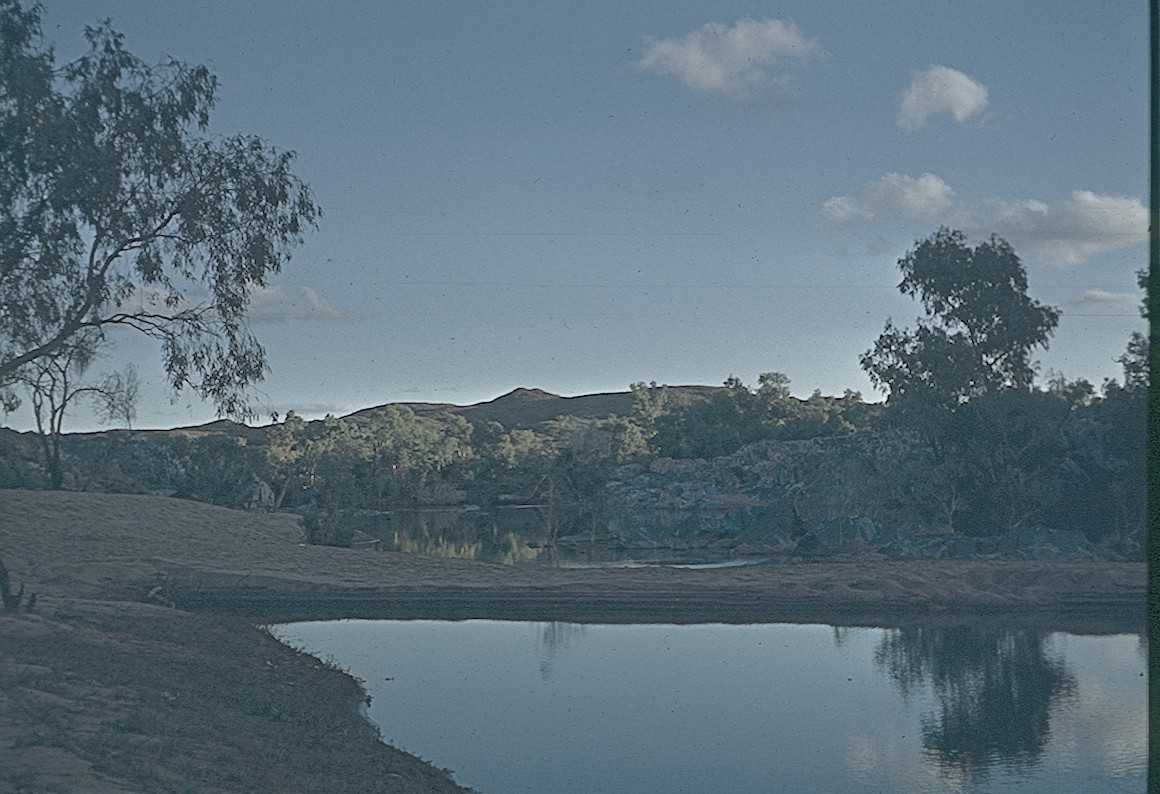 Our further trip took us to Alice Springs, Cairns, Sydney and back to Melbourne.

Nowadays there are some scenic sites along the Gibb River Road; at that time we never heard about such things.