8 weeks camping in the Kimberley Thank you for your great Kimberley Travel Guide Book, your passion for the area shines through.

We used several of your suggestions, including the campsite at the Durack River Crossing and Sawpit Gorge off Duncan's Road during our eight weeks travelling and camping throughout the Kimberley and Dampier Peninsula. 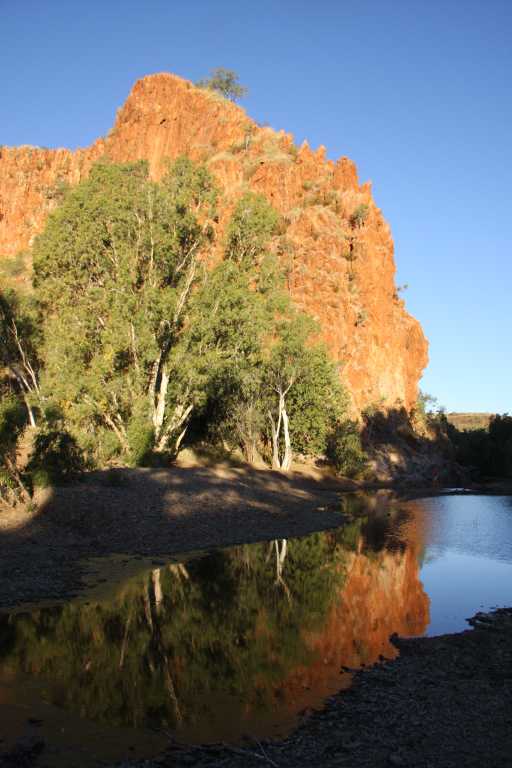 I was disappointed with the number of fellow travellers who didn't travel to the Dampier Peninsula because they had been told that all campsites had been booked out. This may have been correct for Middle Lagoon and Cape Leveque, but we were alone for two nights at Chile Creek, and for three nights as one of only six campers at the fantastic campground at Gambanan. We know that many other campsites were far from full. We also found three nights free at Middle Lagoon.

We timed our entry to Echidna Chasm in Purnululu a little before high noon, as you suggested. 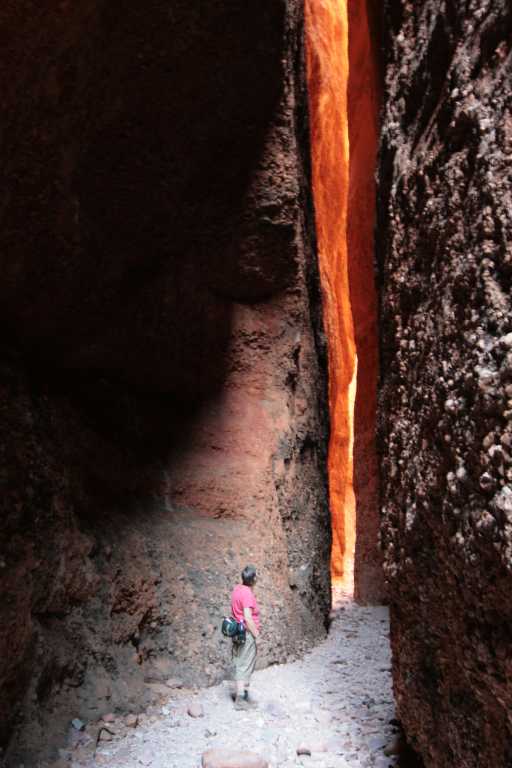 As we moved through the narrow chasm, we were greeted by a narrow band of firey orange glow at the end of the narrow dark passage extending all the way to the top of the cliff edge. One of the most spectacular scenes ever experienced. It was gone when we left.

I cannot recommend too highly Mornington Wildlife Sanctuary. The drive in is one of the most scenic drives off the Gibb River Road. It is only matched by the drive to Dimond Gorge.

We also took your advice on driving the Duncan Road from Old Halls Creek to Kununurra. As an alternative to the bitumen, it is highly recommended.

Our favourite view was after we followed the rock shelf downstream from the falls at Bell Gorge. We climbed to a point adjacent the lower falls - and looked back. 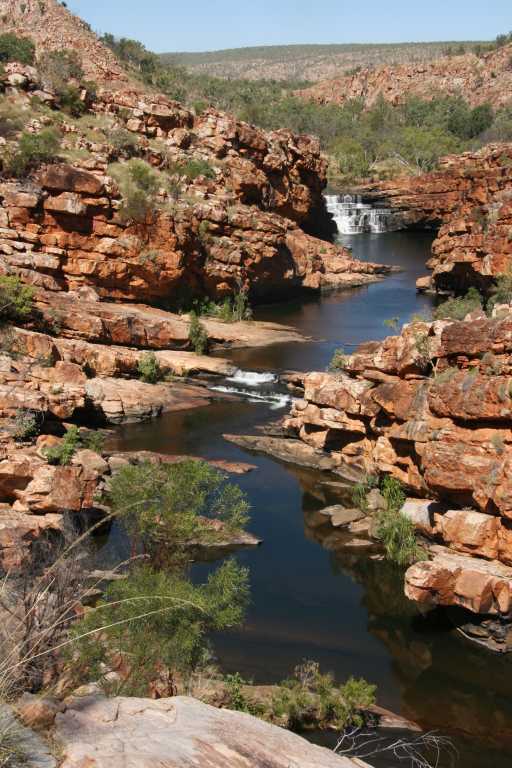 Lynne and I spent five nights camped beside the King Edward River, it could have been forever. We pointed many people in the direction of the Aboriginal art sites near the King Edward River camp areas. There are two, the burial site on the left just after crossing the river - the other on the right about three km west of the camp ground. These were the most easily accessible sites, and offered a wide range of styles. The visit to Mowanjum Arts Centre later in our trip, added a lot to our experience - topped off by attending the annual Mowanjum Arts Festival.

By allowing ourselves eight weeks in the Kimberley, we were able to soak it up, though we seemed to be on the go all the time. Sitting on the ledge overlooking Mitchell Falls, swimming several times a day in the King Edward River, standing ankle deep in the millpond waters of Pago at high tide surrounded by banana prawns, paddling through Dimond Gorge on the Fitzroy River, exploring the exposed reef at low tide at Gambanan, the bird hide Parry's Lagoon, identifying a dozen or more honeyeaters working the trees beside the camp at Purnululu, a sunset drive around the Cockburn Range on the Karunjie Road, it was just fabulous.

We found that starting our tour as early as we could, third week of May, was rewarding. The water was plentiful, the grasses and spinifex green and flowering, the wattles and grevilleas in flower all of which enhances the wonderful red soils.

It was a wonderful trip, clear blue skies except for one day while staying at El Questro. We spent the morning lazing around in Zebedee Hot Springs, pouring rain, and almost alone. It amazed us how we always seemed to find very few other people in the most beautiful places, as there were many thousands of fellow travellers on the road.

I could go on about lots of things, but you wrote the book. I must say, we used three guides, that published by the Derby Visitors Centre on the Gibb River Road, the Ron and Viv Moon Kimberley Guide and yours - your guide was the one most consulted.

The main advice I would offer to all travellers would be to plan to be there early, spend a lot of time and travel slowly, and ensure that stocks of fruit and vegies are enough to complete the Gibb River Road trip, as what is available enroute is very scarce.

We travelled in a medium sized 4wd and towed an old off-road camper. We found that there was nowhere we couldn't take the trailer to, this included Mitchell Falls and Kalumburu.

Where did they get all those Britz campers from?